Porridge - the elixir of life

Porridge has been considered a traditional meal for a long time. However, during recent years porridges were replaced from our diet with new trendy products: a variety of cereal flakes, chocolate bars, muesli. 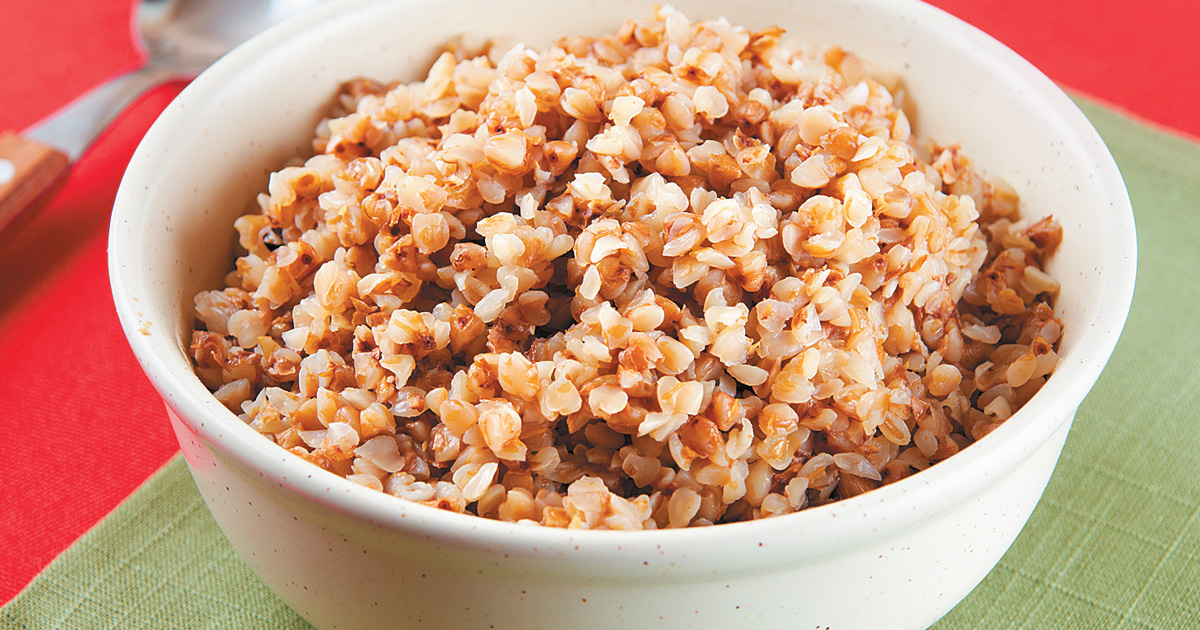 scientists from the National Cancer Institute in Rockville (USA) advise to return to traditional cooking cereals. They concluded that regular inclusion in the diet of boiled grains, or simply cereals, increases lifetime by
20%.

This study, with 400 thousand of Volunteering participants, allowed them to make such an optimistic conclusion. All of the participants regularly filled specially designed questionnaire for nearly 20 years.

Over time, it turned out that participants who regularly consumed cereal, much less likely to die from cancer. Those who ate every day at least 25 grams of cereals (men - 29 grams and women -.. 25 grams) the risk of dying from any cause was reduced by more than 20% compared with those who ate less than 15 grams daily of cereals.

The experts consider that porridge from raw whole grain are the most useful: from the traditional oats, buckwheat, brown rice, and so-called "wild rice". US researchers have advised to eat porridges on breakfast  in order to prolong life.
Back to facts